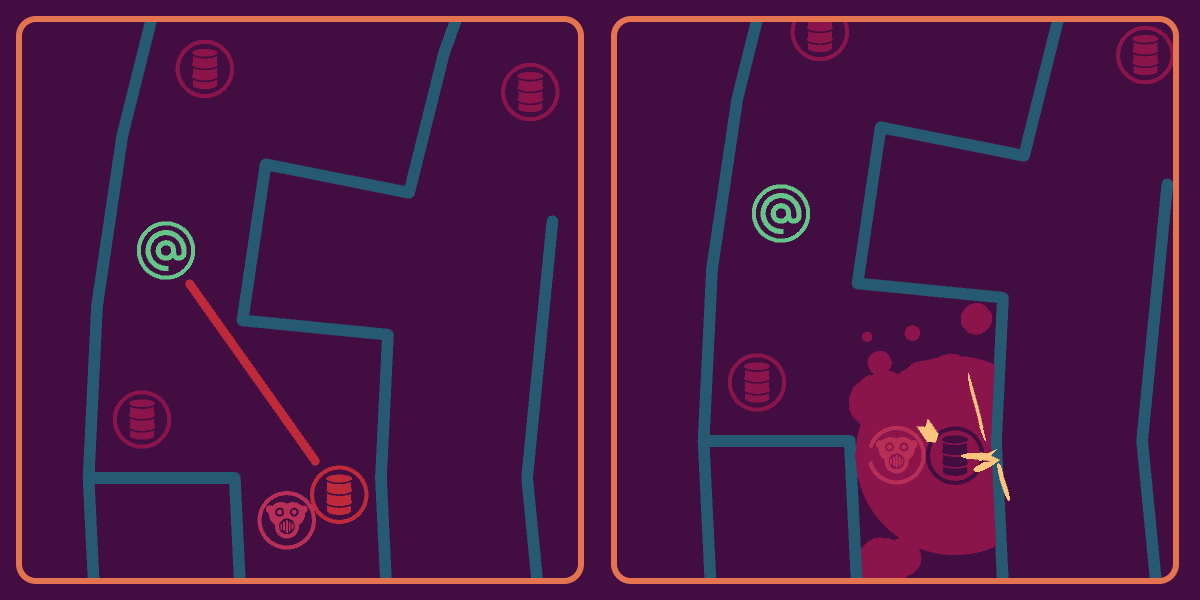 These can be found on most levels, including a whole bunch on the central floor. 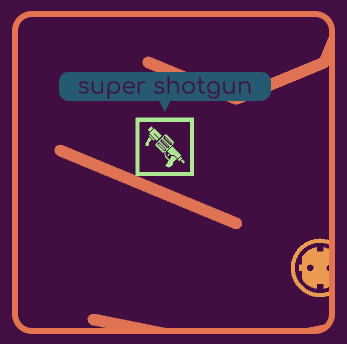 This shows weapon names and health points before you pick them up, and should make the stairs a bit clearer for new players.

That's it for new features. We're still not in full production yet so it's just going to come through in drips and drabs for a while longer. Come join us in our Discord if you would like to share your thoughts or have a chat. ✌

Get Enter the Chronosphere